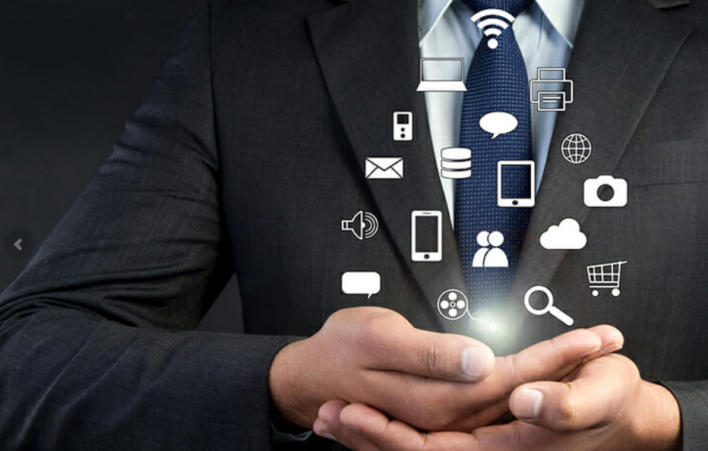 Small enough to care. Large enough to get the job done… 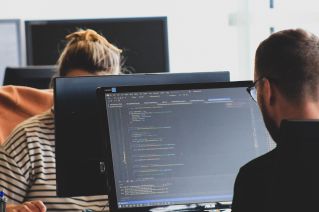 Our company was founded in 1984 by a group of telecommunications professionals.

Today, we are one of the few business IT solutions providers in the Midwest that specialize in both voice and data managed services. We support everything from a 800-user international mid-cap to local governments to a five (5) person office. Small enough to care – large enough to get the job done! With experienced and trusted sales Account Executives and a World-class Operations Team we help and assist our customers with a single site or multiple locations with Triantan CCC resources that deliver deep engineering expertise and provide specialization skills with designing, deploying, and supporting IT environments on-premise, in the cloud, or combination of both (hybrid).

Learn About Our Evolution 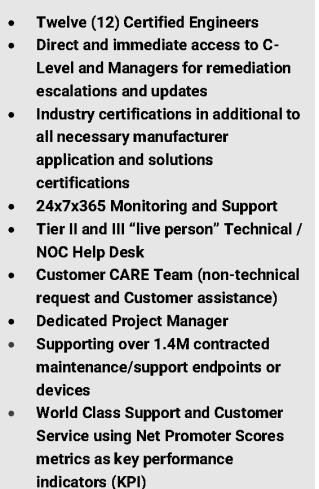 Triantan CCC LLC (“TCCC”), was founded in 1984,” as Chicago Consolidated Communications only months after Judge Green ruled AT&T was in fact operating as a commerce monopoly and executed the divesture degree or the break-up of “Ma Bell.” TCCC began selling, installing and supporting telephone systems and equipment as a Nortel dealer.

Since 1984, TCCC has consistently evolved with the needs of its customers. Below are some keystone events and celebrated milestones that mark an impressive evolution and journey:

1997: Chicago Consolidated signs a new partner agreement with ATT/Lucent Technologies (in 1999 Lucent will spin off its telephone system division and Avaya is formed) becoming the 87th dealer to sign up. Today there are over 1,600 Avaya dealers, TCCC remains one the oldest and longest tenured Avaya dealers in the world.

2006: TCCC discovers Fortinet Solutions and signs an agreement to partner with Fortinet to sell, implement, and support Fortinet applications. Subsequently, due to the success of the Fortinet partnership, TCCC becomes a Managed Security Service Provider (MSSP) offering Firewall, VPN, and Security solutions to small business through a managed offer agreement.

2017: In addition to TCCC’s own hosted voice solutions, TCCC begins offering and deploying CCaaS (Contact Center as a Service) solutions through its partners Mitel, Ring Central, and Five9.

What began in 1984 as a traditional “tip and ring” PBX Company with four employees and a lot of passion has truly evolved over 38 years into Triantan CCC LLC, “The Convergence Company.”

Curious About What It’s Like to Work With Us?

Learn more about our process and what to expect when you partner with us.